We are Our Sister's Keeper

Why It’s Important that We – VOTE!

Everything to gain, and much to lose

Some fear that depending on this election’s final result that disparities in the Black community, such as unemployment, housing, education and health could worsen.

“African Americans should vote because we are the ones that are at the bottom of the pole economically, at every level you can think of,” said Berry.

According to a 2011 Economic Policy Institute study, Minnesota has the highest unemployment disparities between Whites and Blacks in the nation. Unemployment for White workers is about seven percent, while for Black workers it’s 20 percent.

African Americans are also more likely to die from prostate cancer and breast cancer than their White counterparts, according to a 2010 Minnesota Department of Health report, and African American youth have the highest rates of obesity.

If Black voters don’t express their needs to elected officials, their needs most likely won’t be addressed. “I think our vote is important because it will determine a lot of issues that affect African Americans,” said Quarles.

To read the complete article written by  Cheryl Jackson 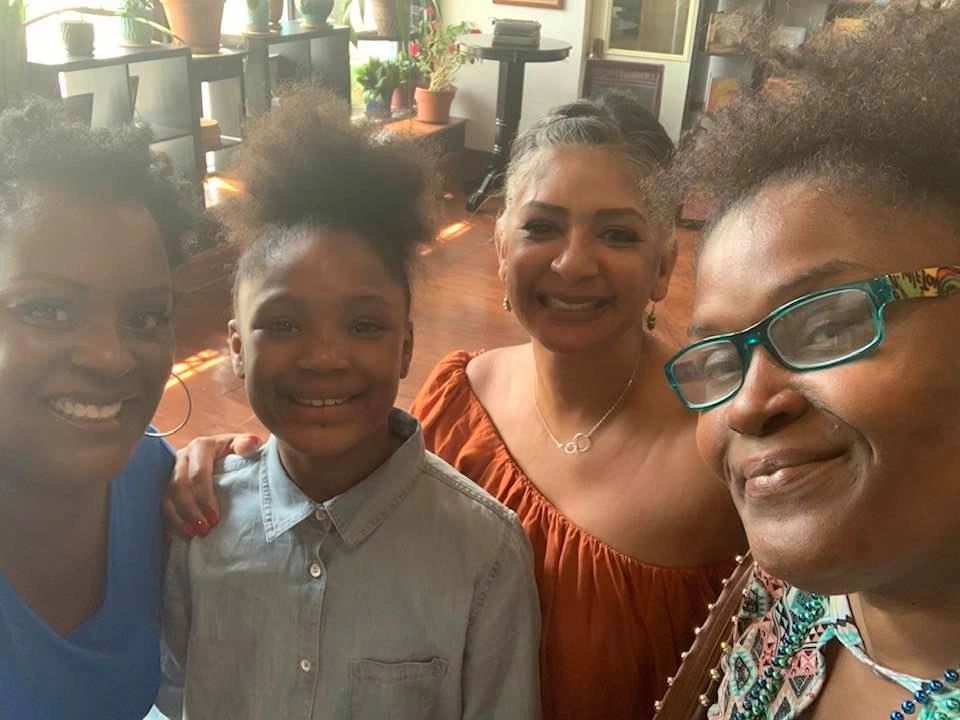 Dedicated in supporting & empowering women in our community.

In May of 2020 Out of compassion and as an assignment from God, we were called to support a mother and her family whose nine year old daughter was traumatized by witnessing the murder of  George Floyd.

JUDEAH REYNOLDS: THE LITTLE GIRL WHO BORE WITNESS TO MURDER Minneapolis, Minnesota. Nine-year old Judeah Reynolds isn’t old enough to watch a PG-13 movie, but she watched a real-life murder that was more chilling and senseless than a Hollywood movie.

Read her powerful story at

Learn more about our upcoming events, fundraisers, and more!